Waterfall was immensely popular prior to the year 2000 and is still widely used now. It is particularly useful for project management and dealing with agencies. Its beginnings may be traced back to software developers perfecting the steps of hardware development in order to build software.

A Waterfall software development team does not move on to the next step until the current one is completely finished. 100% complete signifies that all deliverables for that stage have been authorized by the main stakeholders. Everything moves like a large pour of water from one level to the next.

The same as a waterfall.

You now understand why software development is referred to as "Waterfall."

The Advantages of Waterfall Software Development

Waterfall has numerous advantages, despite the fact that it is not the most common framework for designing software at the moment.

Waterfall has several advantages, including:

Waterfall ensures that stakeholders understand the final result. This is owing to the thorough requirements that are developed early in the project, far before a single line of code is produced.

Designers and developers may make more optimum design decisions due to an early established agreed upon scope, rather than planning for unknowns.

3. It works well with other parties.

When working with agencies and/or third parties, Waterfall is ideal. They may scope and budget based on agreed-upon work because of the stage-by-stage strategy. This also facilitates budget management.

One advantage of Waterfall for product managers is that they are not as involved in the day-to-day delivery operations. Once the criteria are established, the team has a clear understanding of their responsibilities, and a product manager may attend to additional issues as they arise.

Waterfall provides management teams with explicit specifications on what will be delivered in accordance with the defined milestones. This allows them to strategize and plan more effectively. Especially if there are work-related dependencies.

There are drawbacks to Waterfall software development in addition to its numerous advantages.

What are the disadvantages of Waterfall?

1. Unsuitable for dealing with frequent change

Waterfall is not the greatest software development framework to use when the market, product, stakeholders, and so on are constantly changing. After the requirements have been completed, new information may be acquired that has a significant impact on the product. Waterfall, unlike Agile, does not make it easy to go back and modify decisions made in earlier signed-off phases.

This brings us to the second disadvantage.

2. Good decisions may turn out to be erroneous, and it is much too late to reverse them.

As with every product, assumptions are made along the route. Placing your product in the hands of your consumers for direct feedback is one method to confirm your assumptions. However, using Waterfall, it may take a long time to finish each stage and obtain clearance from stakeholders before proceeding.

While company executives may think that customers desired a given feature with a specific implementation, with the time necessary to get through all phases and launch, market attitudes may have changed once the product has released.

At this point, changes may be expensive and time consuming.

If they are essential, the team may need to reassess their flow and proceed stage-by-stage before launching.

3. The possibility of late releases

While this may occur with Agile as well, it is important to highlight that with Agile, there are incremental product releases. Even if a product is delayed, buyers will still get an actual functional product from which to benefit shortly. Anyone in the software business is aware that software development takes longer than expected.

There are several unknowns that may occur. As a result, product managers attempt to plan for these unknowns.

Even though there is a defined scope with established milestones, if other stakeholders are reliant on the plan and anything slips, following phases are delayed, and customers have to wait longer to obtain access to a functional product.

4. Testing is postponed until later phases.

Waterfall does not do testing until step 5: Testing.

This can be troublesome since undetected flaws in the product may not be recognized until later stages. And these are potentially important concerns.

There is a lot of work that goes into the stages prior to step 5, work that has to be finished and signed off on before moving on to the next level. If a problem is detected after testing, the team will be forced to go back and solve the issues that could have been noticed earlier if testing had occurred earlier.

Alternatively, in parallel with development. Agile was created as a direct response to this.

5. Customers are not involved in the product development process until the product is launched.

In addition to the foregoing, consumers and end users with Waterfall must wait until the completion of Implementation (step 6) before they can derive benefit from it. The difficulty here is that their feelings may have altered from the time the team began exploration and the product's introduction.

And if there are problems after the launch or the product no longer fulfills their expectations, it is more expensive and time consuming for the team to resolve them.

When Should You Use Waterfall?

Considering the benefits and drawbacks of Waterfall software development, when is it appropriate to employ it? When the criteria of the job to be accomplished are crystal clear, waterfall should be employed.

When developing computer operating systems or key software applications, for example. It would be absurd to design automobile braking software in an Agile manner, launching a section of it, testing it, and then iterating.

People's lives are too vital to risk by releasing such critical software in this manner. A solution as essential as this must be properly thought out from start to finish, rigorously tested, and then deployed.

Waterfall is the method to proceed if the requirements are clear and there is little chance of scope modification.

At this point, you're probably wondering why, if this is the ultimate Agile book, it started with Waterfall. Understanding what came before Agile can help you appreciate it more and understand how and why it works.

The Shape Up method is a way for software development teams to optimize their workflow, improve their output, and make more out of the time they put into any product development process. 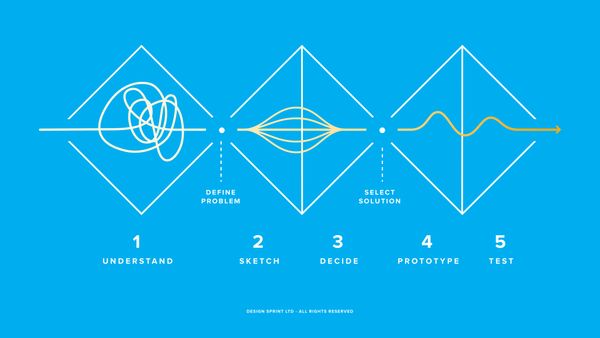 A design sprint is a five-step process that uses design thinking with the aim of reducing the risk when bringing a new product or service to market. 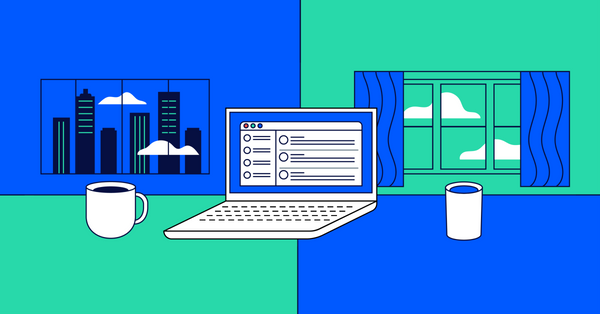 If you're looking for a comprehensive guide to agile, then look no further. In this guide, we will discuss everything you need to know about agile methodology – what it is, how it works, and the benefits it can offer your business. Keep reading to learn more!